from Love of Avalanches by Oh. 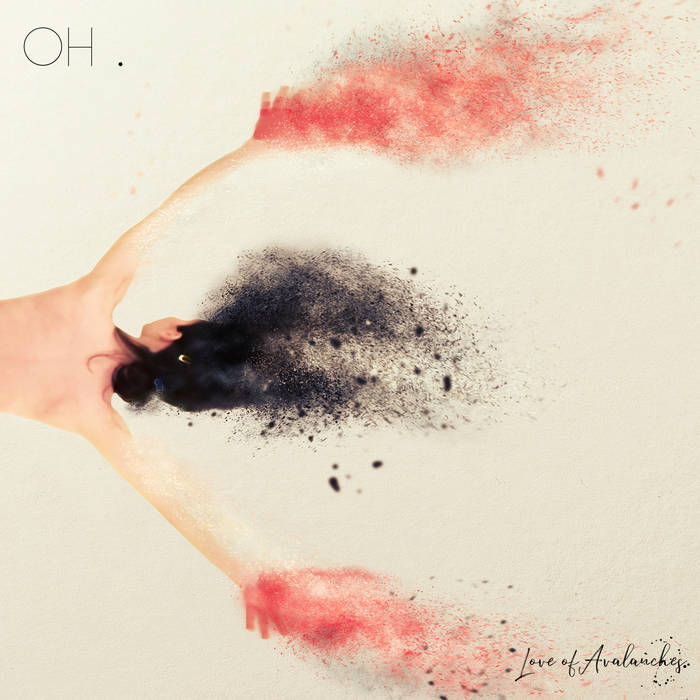 “Love of Avalanches” is a venture into a balladesque alternative sound.

About "Love of Avalanches"

Oh. says, "In our minds, we are attracted to thoughts and thought forms that appear very realistic. Thoughts that rush in very fast, like an avalanche and sometimes these thoughts are not joyful. An avalanche is not a joyful event. This avalanche of thoughts disorients you, and it is very hard when that happens to release yourself from that. Essentially your mind is going crazy and running around in this small space trying to find a solution and nothing seems more realistic than this fast falling thought avalanche.

This place in us becomes a source of our ignorance. It becomes our first reaction to everything and that is the joker inside of us. The joker makes things look very realistic but this avalanche of thoughts is essentially fake."

The 360-degree video is available for viewing on YouTube and for a fully immersive effect view using VR headsets or Google Cardboard.

The track will be available through iTunes, Spotify and other music distributors on April 7, 2016.

You stir the silence with a sullen thought,
Mighty hard a bond to cut away
Running wild in a gilded cage
The keys you just threw away
No way home you say

Oh. is a progressive rock and metal multi-instrumentalist and composer